Day 352 - A World Without Meryl Streep 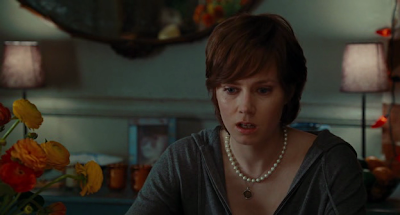 But like I was saying, sometimes during these mental digressions, I will have dark thoughts--like seriously disturbed dystopian shit. And today I had one of the worst visions I've had in awhile. Today, my absolute bastard of an imagination led me astray, into the depths of an especially horrifying hypothetical--today, I imagined... A World Without Meryl Streep. 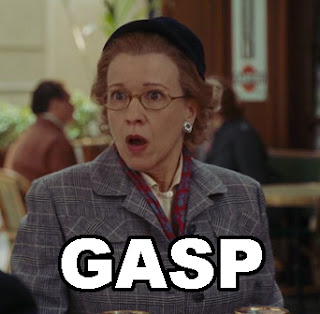 It all started out very innocently... a simple "I wonder what this movie would be like if Meryl Streep had never existed..." But little did I know, I was about to venture into a hell that even I could not fathom. 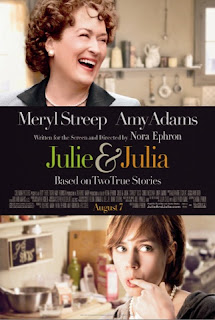 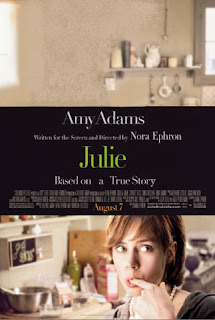 And if this wasn't enough, I started imagining other terrible Meryl-less movies in this Bizarro hellish universe. For example, The Devil Wears Prada would be... 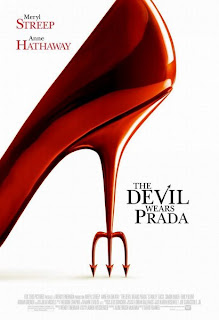 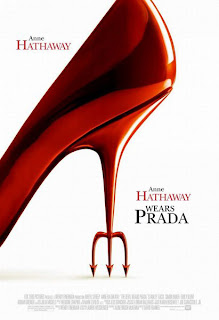 Kramer vs. Kramer would lack a central conflict... 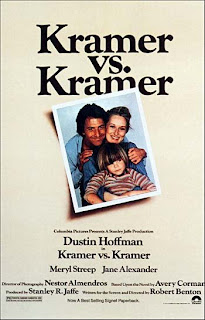 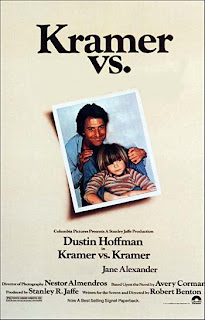 Mamma Mia! would just be... 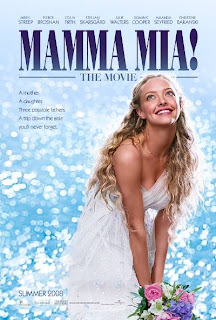 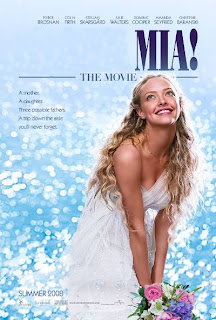 Doubt would have been called... 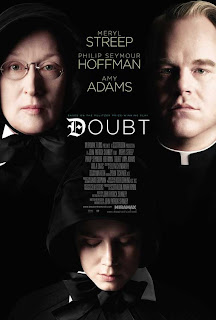 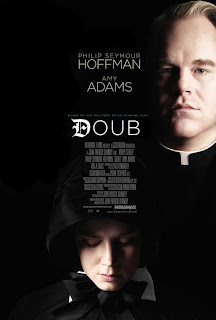 It's Complicated wouldn't have been complicated at all... 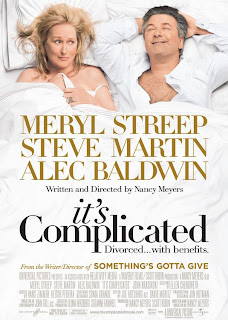 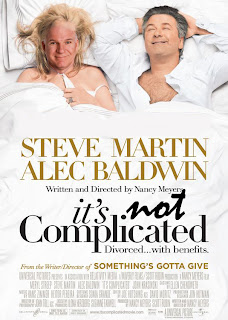 And don't even get me started on Sophie's Choice... 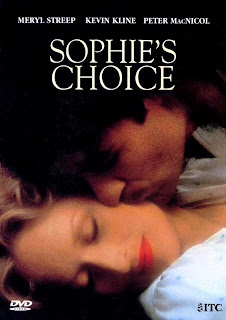 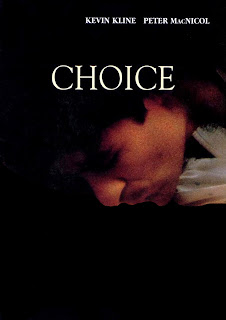 In other words, a world without Meryl Streep is hardly a world at all. I may still have it pretty rough for the next 13 days, but as long as the legendary Meryl Streep still graces me with her ebullient presence every day, I think I'm going to be okay. Plus, after all this is done, at least I'll have The Iron to look forward to. 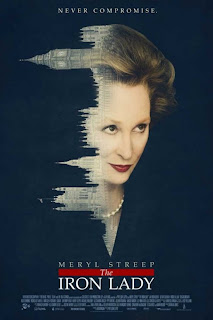 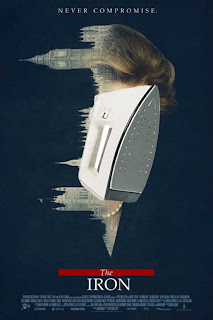