As of today, I'll have seen the movie Julie & Julia two hundred and ninety times. And throughout these two hundred and ninety separate viewings, I have slowly gathered a collection of my least favorite lines from the film. Some lines in particular I may find irksome on Mondays, but then I'll be bothered by others when Thursday rolls around.

Long story short, there are a few pieces of dialogue in particular that just drive me insane every time I watch this movie and I have listed them below for your reading pleasure. 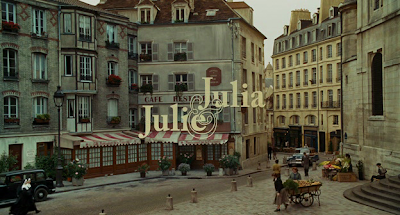