It's taken me 195 days and 195 viewings to realize it, but the film Julie & Julia is actually a brilliant piece of cinema. 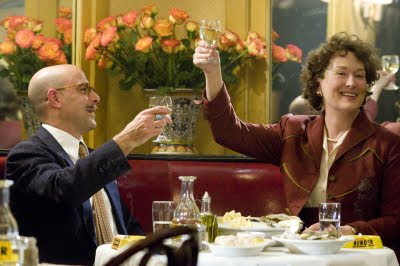 I know I've spent the better part of the past 195 days of the Lawrence/Julie & Julia Project basically taking a dump on everything about this movie, but during today's viewing, I can honestly say that I reached a truly profound epiphany--Julie & Julia is secretly fucking great. This whole time, I just hadn't been looking at it the right way.


The biggest beef I've had with this movie for the past couple of months is the utter lack of conflict and the completely unsympathetic portrayal of the Julie Powell character.

BUT, if you think of Julie Powell as the bad guy/antagonist to Julia Child's knight in shining armor, everything that sucks about this movie suddenly makes sense. We're supposed to hate Julie Powell, we're supposed to be annoyed by everything she does, we're supposed to gag on our own vomit every time she speaks. This whole time, I just thought she was a poorly written character who was hard to root for and didn't deserve to split time with Meryl Streep's Julia Child, when in actuality, Nora Ephron wanted us to root against her. And we did! 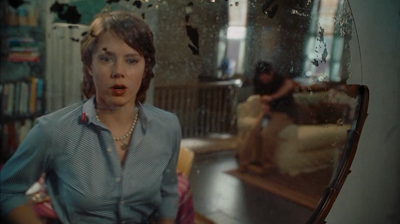 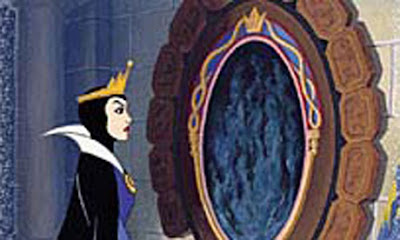 Ultimately, Julie & Julia turns out to be a movie about the clash of generations--Julie vs. Julia, the past vs the present. And in the long run, the past wins, as illustrated by Julia Child having the last laugh at Julie Powell's expense, when she totally tells a reporter that Julie's blog is derivative and silly.

Julie is naturally devastated at this news, but reinterprets it to convince herself that what she did wasn't the stupidest thing ever. We leave her as a delusional character who ultimately fails. Sure, she gets media attention and eventually a book (and movie) deal, but we know now that this fame was incredibly fleeting and no one gives two shits about Julie Powell today. The foe is vanquished. 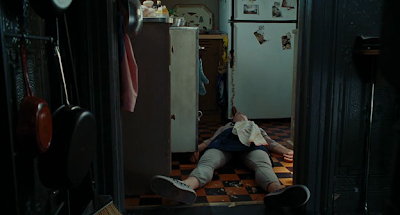 Meanwhile, we close on the film with the hard-earned success of Julia Child's cookbook endeavor, which is actually deserved and fufilling for us as audience members. 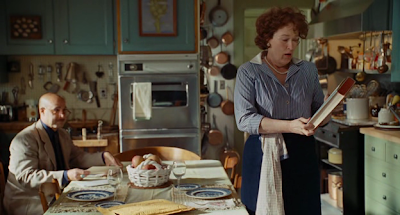 Julie & Julia is essentially a film about Julia Child pissing all over her imitators, proving once and for all that there can only be one Master of French Cooking.

What a brilliant film.

(Be sure to tune in tomorrow, when I completely change my mind and go back to disdaining the shit out of Julie & Julia.)

Julie & Julia Quote of the Day: "Something I realized about the same time they did."
Posted by Lawrence Dai at 11:34 PM