For those of you who've seen the film, I'm curious if you recognize Mr. Seddon, because I sure as hell don't. And safe to say, I've seen Julie & Julia enough times to know when someone is in it! Anyways, IMDB says he plays an uncredited role, and they're usually right about these things...


Not convinced? Neither am I. Time for some ZOOM action.

Okay, so there is clearly an illuminated figure in the cockpit (Is that what it's called in a subway? Cockpit? Conductor's quarters?), but I'm not so sure that it's Harry L. Seddon. Let us zoom in some more, shall we? 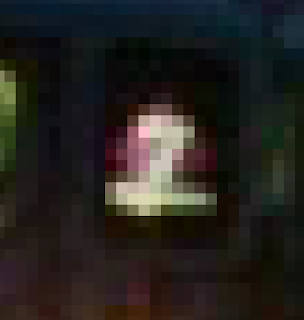 Okay, that sort of looks like Harry L. Seddon, but the image is a little too low-res. Time to up the res. 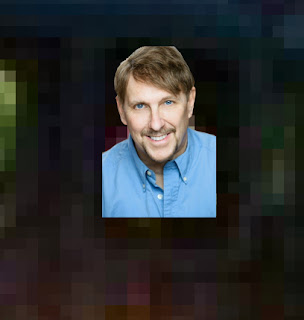 Maybe I am going a little crazy.

Julie & Julia Quote of the Day: "It's almost not worth having one."
Posted by Lawrence Dai at 11:10 PM