No, you read that correctly--today is not Random Actor Tuesday, it is Random GAFFER Tuesday. Far too long has this blog celebrated mediocre actors with bit parts while the truly talented gaffers walk away with no recognition of any kind. Well, that ends today. Allow me to introduce the rigging gaffer of Julie & Julia, Francis 'Buddy' McBride. 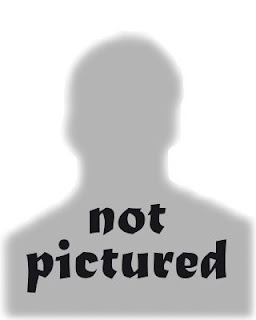 
I apologize for the lack of a picture, but in a way, Francis' lack of internet presence just further illustrates my point--gaffers often fly under the radar and don't get a smidgen of credit for their work. For those ignorant souls out there who don't know what gaffers do, they're basically in charge of the lighting design for movies. And trust me, it's much harder than it sounds. You have to decide what kind of lights to use (there are an assload of kinds) and where to throw them so they look naturally motivated by what's in the scene. Plus, they get fucking hot, so you inevitably burn yourself a bunch. And then I won't even get into the whole shooting outside/dealing with daylight dilemma--gaffing is a tough fucking business.

Francis 'Buddy' McBride is clearly a seasoned gaffing vet, having previously lit movies such as American Psycho, Hitch and Vanilla Sky. So in other words, this guy lights the fucking stars. Just check out his impressive portfolio of work on Julie & Julia.